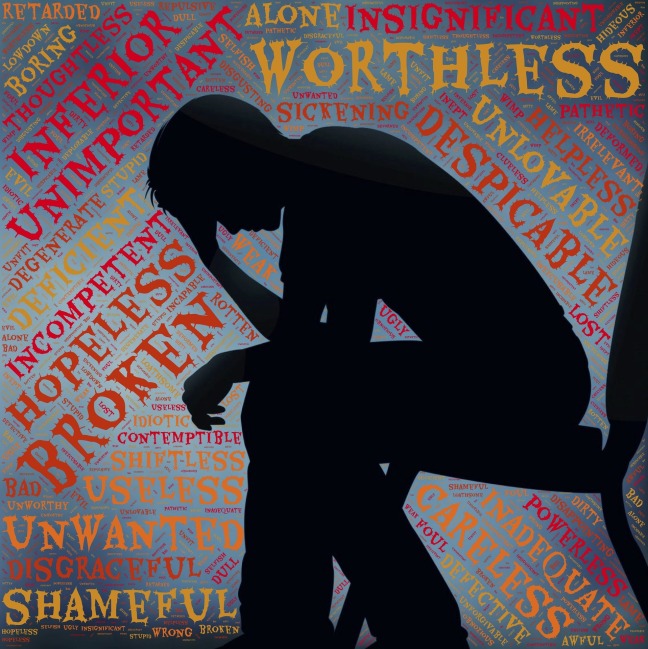 “It came to pass, when they had done circumcising all the people, that they abode in their places in the camp, till they were whole.”

And the LORD said unto Joshua, This day have I rolled away the reproach of Egypt from off you. Wherefore the name of the place is called Gilgal unto this day (Joshua 5:8-9).”

In the above verses we notice a very important principle. The passage says, after they (children of Israel) received the mark of the covenant (circumcision), God rolled away the reproach of Egypt off them.

The word reproach means- the act of finding fault in disgrace, to treat with scorn, or condemn, criticize with an attitude of fault finding with the intention of shaming.

God had delivered the Israelites from Egypt with a mighty hand and promised to take them to a land that flowed with milk and honey. However, 40 years later they were still wandering in the wilderness. How embarrassing! The Egyptians were laughing at them, they had become a joke. Not only could they see them wandering in the desert but some of the Egyptians left Egypt with the Israelites, the bible calls them the mixt multitude.

When God set the Israelites them free from the Egyptians, they were so impressed by the miracles some of them left Egypt with them.

However, when they arrived in the desert and all they had to eat was manna they were not happy and encouraged the Israelites to whine and complain (Numbers 11:4-6).

Perhaps some of the Mixt Multitude, left the Israelites in the wilderness and went back to Egypt and said “Let me tell you about what’s going on with the Israelites and their God.  They don’t have any real food all they have is Manna. It’s some weird stuff that falls from the sky at night and it’s on the ground on top of the dew in the morning.  They can’t have left overs or save any of it for later, they can only take what they can eat or the rest will spoil (except on the Sabbath). They are still walking around in the desert with the same old clothes and shoes they had when they left Egypt.”

Sometimes when we are going through challenging situations and other people know about it and are watching us, we feel embarrassed. And this makes matters worse because we have the outward pressure of unmet needs and the inward pressure of embarrassment and anger because we are worrying about what people are saying and thinking about us, then add the fact that we might get angry with God, because we think if He’s God Almighty why is He letting us go through this.

But on this day God said I have rolled away the reproach of Evil off you. You will no longer have to hang your head in shame. This is the day the promises of Deuteronomy 28 will overtake you.  This day you are the head and not the tail above and not beneath a lender and not a borrower.

If we stick with God long enough we will see things turn around for He said He will never leave us nor forsake us.

Notice in Joshua chapter five, that after they kept the Passover the Manna ceased, it stopped coming down. They reached the promised land and it was time for abundance.

It is time for us to reach the promised land but we can’t if we have a reproach on our lives. Don’t let people scorn you because you are not where they think you need to be in life. Through Jesus Christ, we will receive the promises of God whether it is healing in our bodies, restored relationships or financial means.

Yes, God will roll the reproach off you of you today. Receive it by faith!