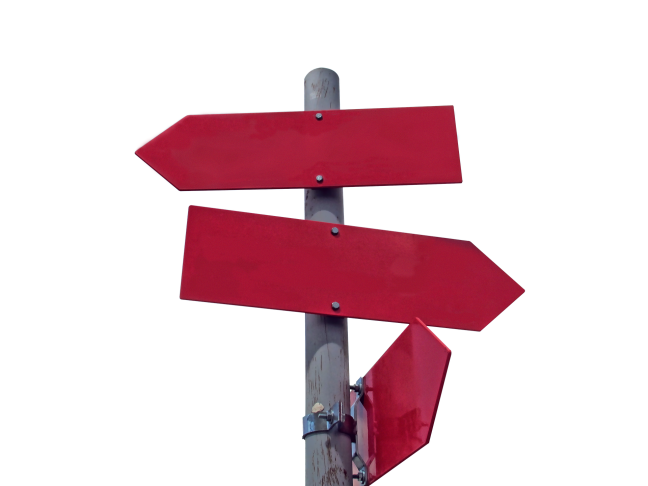 God Guides Through Dreams and Visions:

Psalms 32:8  I will instruct thee and teach thee in the way which thou shalt go: I will guide thee with mine eye.

I can look at my children at times to give them direction and they know exactly what I want them to do. With a simple look I can grant or deny a request.

There is a certain look I can give that says, no way!

Although, we cannot make eye contact with God, He may guide us with a dream or vision, he may give us a wink or nod of approval or deny a request.

Many years ago, I filled out an application to live in a certain apartment complex. There was a long waiting list, but I needed to move within 30 days or renew my lease.

I prayed constantly about the matter and one morning I had a vision. It was not a dream because I was awake, a scene appeared before me, and I saw myself in an apartment at the desired location.

It was then I believed I did not have to worry about looking for another apartment or resign my lease.

It was as if God smiled at me, gave me a wink and a nod that He was working everything out. A couple weeks later, I received a call to bring the first month’s rent, sign the lease and get the keys!

God Guides by Speaking Through People:

Proverbs 11:14 Where there is no counsel, the people fall; But in the multitude of counselors there is safety.

I remember getting ready to sign a contract to do freelance work for someone. I had reservations about the potential client but really needed the money, so I was going to take a chance. The day before, I was supposed to sign the contract. I met a lady who began telling me about trouble she had with a certain client. You guessed it; it was the same person I was supposed to meet the next day!

While listening to her, I felt as if God was saying, don’t do it, don’t sign the contract or you will experience unnecessary trouble. I mulled it over during the night and politely declined the work, the next day.

I later discovered that my potential client was known throughout the community for taking people to court. She refused to pay for the work by claiming negligence or damages.

I could have ignored God’s gentle guidance, but I chose to listen and was spared needless trouble.

God Guides Through the Counsel of His Word (Scripture):

Psalm 106:13  They soon forgat his works; they waited not for his counsel:

Do you look back over your life and remember how God has guided you in the past? Remembering past experiences will help you trust God in the present. It will give you the courage to wait for proper timing instead of making hasty decisions that lead to loss.

We can consult the word of God before making important decisions, like choosing a business or marriage partner, or relocating.

King Jehoshaphat decided to go into business (build a fleet of ships for trading) with King Ahaziah (2 Chronicles 20:35-37); God was not pleased with the partnership, so He allowed the ships to be destroyed, before they set sail. (2 Chronicles 20:37).

In another alliance, Jehoshaphat decided to join King Ahab (his Father-in-Law) in a battle against the king of Aram. After the battle God sent Jehu to Jehoshaphat with the following message:

“Should you help the wicked and love those who hate the LORD? Therefore the wrath of the LORD is upon you.”  (2 Chronicles 19:2)

This principle is also repeated in Isaiah 31:2 “And yet he is wise and brings disaster; he does not call back his words, but will arise against the house of the evildoers and against the helpers of those who work iniquity. “

Jehoshaphat a man of God formed alliances with men who were powerful and wealthy but ungodly.

What if Jehoshaphat had consulted the word of God before making those decisions. He would have discovered God said, “Take heed to yourself, lest you make a covenant with the inhabitants of the land where you are going, lest it be a snare in your midst.”( Exodus 34:12 )

The same line of thought is repeated in the New Testament, “Be ye not unequally yoked together with unbelievers: for what fellowship hath righteousness with unrighteousness? and what communion hath light with darkness?” (2 Corinthians 6:14)

When making decisions we should follow the advice given in John 7:24, which says, “Do not judge according to appearance, but judge with righteous judgment.”

To make a righteous judgment requires thorough research and investigation. It requires weighing the pros and cons of a situation without bias.