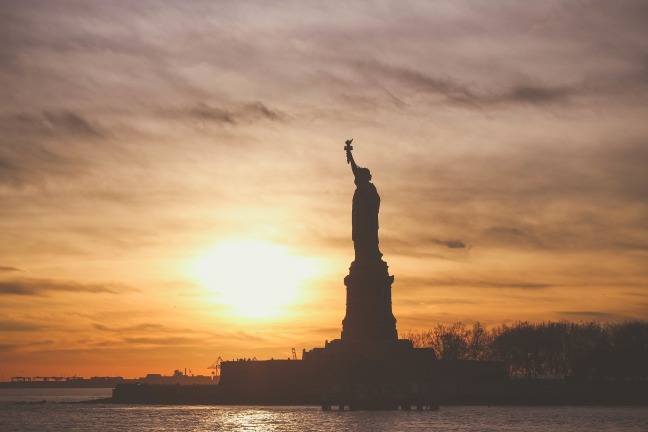 By Sarah Downey | The Center Square 1 hr ago

(The Center Square) – With mandated closures continuing to impact New York City’s hospitality sector, the combination of single-digit occupancy levels and mortgage issues have led some to close and have others nearing the precipice.

“Industry revenue is down, on average, by 80% year-on-year since March 25 … [Gov. Andrew Cuomo’s] New York ‘pause’ order date,” Vijay Dandapani, president and CEO of the Hotel Association of New York City, told The Center Square by email. “Occupancy is at or below 10% and not the 40% number seen in some publications.

“The reason for that is the latter has not factored in over 200 hotels closed, either temporarily or permanently, thereby lowering the base count of hotels,” Dandapani added. “Secondly, nearly 200 hotels are catering to, mostly, homeless individuals who have been moved from shelters to comply with social distancing requirements that are not possible in shelters. This program is funded largely (75%) by federal FEMA dollars.”

As the coronavirus recession affects hotel revenue and jobs, the impact carries to city and state coffers.

“Till last year, the annual contribution was $3.1 billion to New York City in taxes alone and a further $460 million to New York state,” Dandapani said. “There were about 55,000 employees in the industry. It is now at about 10,000 again mostly because of the homeless shelter business.”

With the increase in COVID-19 cases leading to more restrictions, business travel remains upended and this year’s holiday season is not expected to provide a rebound.

“The industry will not and cannot recover rapidly,” Dandapani said. “The reason for that is that convention, conference, and group business are all long-horizon business, with all of them canceled for 2020 and most of 2021. Added to that, business travel is not expected to resume in any measurable way till fall 2021. We do see tourist travel being the first to pick up when the vaccine is fully deployed and appropriate levels of herd immunity are attained.”

“NYC is the nation’s largest CMBS [commercial mortgage-backed securities] market for hotels,” Dandapani said. “It is estimated that 45% are delinquent with that number expected to climb over the next three to four months.”

As far as what’s at stake for New York financially, tax revenue is only part of it, Dandapani said.

“On a more long-term basis, hotels represent infrastructure built on private dollars with three- to four-year development horizon,” Dandapani said. “With over 25% expected to close permanently, it represents both a revenue and infrastructure loss for the city.”

“Hotels are very large stakeholders that contribute to a city’s dynamism in many ways: pays for social services, provides infrastructure and enables inter- and intra-cultural exchanges at many levels,” Dandapani added. “Further, the industry provides for middle class jobs for immigrant and other folks who lack formal education and a leg up to financial success for themselves and their children; an industry that did not lay off people in the aftermath of the financial recession unlike most others, particularly the financial sector.”