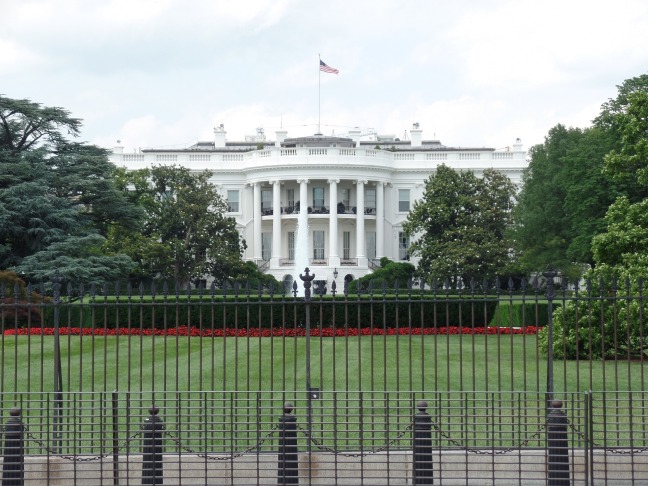 By Steve Bittenbender | The Center Square 22 min ago

The New York Democrat called on Vice President Mike Pence and the Cabinet to invoke the Constitution’s 25th Amendment to remove Trump from office. Schumer blamed Trump for instigating the mob that marched on and infiltrated the Capitol Wednesday. Those acts forced a delay in ratifying the Electoral College results.

“It can be done today,” he said in a statement that appeared on his Facebook page.

Congress finally ratified the election results shortly after 3:30 a.m. ET Thursday morning. Minutes later, Trump, who had claimed the results were fraudulent, said in a statement issued by the White House there would be an orderly transition to the incoming Biden Administration.

However, Schumer said Trump should not serve another day in office.

“If the Vice President and the Cabinet refuse to stand up, Congress must reconvene to impeach President Trump,” he said.

If President Trump were to claim he is capable, then the vice president and Cabinet members would have four days to decide if they concur. If they do, Trump would resume his duties. If not, Pence would stay as acting president until Congress decides.

The vice president would remain as acting President only if two-thirds of both Congressional chambers find that the sitting President is unable to serve.

There are less than two weeks left in the Trump Administration. President-elect Joe Biden will take the oath of office on Jan. 20.

Also on Thursday morning, U.S. Rep. Adam Kinzinger, R-Illinois, posted a video on Twitter saying “with a heavy heart” the 25th Amendment needs to be invoked.

He said Trump did little to get the mob to stand down and denounce their actions. As a result, the country needs “a sane captain” running the country over the next 13 days.

“What happened yesterday is a wake-up call to many, but it’s a call to accountability for others,” he said.